Three months after the works completion, the rivers Kolubara and Obnica “tested” the flood protection infrastructure, which has been constructed and rehabilitated in the scope of the RFPI project. Abundant rains that fell on the region of western Serbia on 22 June and 23 June, caused a sudden filling of riverbeds and flooding, endangering the lives and property in the region. The citizens of Valjevo were protected thanks to the works that have been performed in the last three years. The new riverbed of the River Obnica received such a large flow, and the new concrete walls at the riverbank protected the households in the Veselinović settlement, which were damaged from the similar surge during the 2014 flooding.

Suddenly as the flood had appeared, the next day the river returned into its minor riverbed, leaving the embankments and  protection walls without damages. 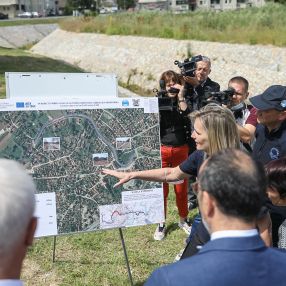 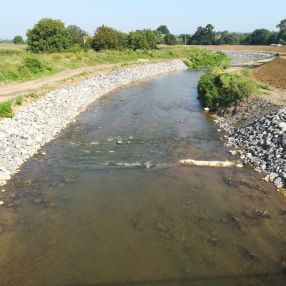 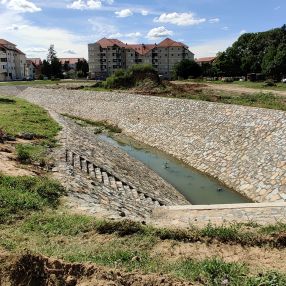